My latest review, Cat Power's WANDERER, just went up at THE COMMON ILLS.

The Cut‏Verified account @TheCut Oct 1
Chan Marshall, a.k.a. @CATPOWER is our October cover star! The singer-songwriter opens up about her new album, the cultural hunger for remaking woman artists, and working with Lana Del Rey. Read the full story, by @jesshopp https://thecut.io/2NTJR0J 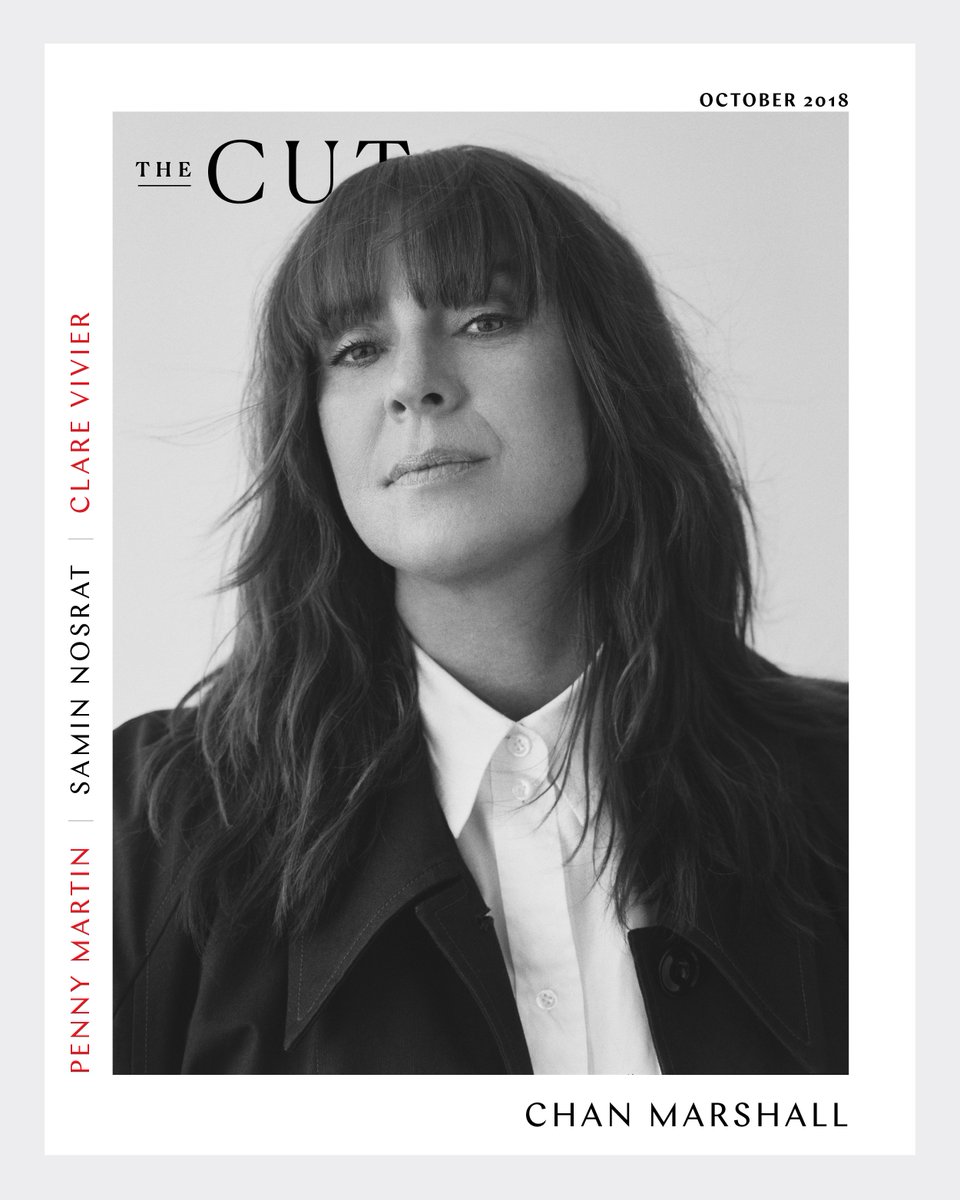 
News out of Iraq today includes the sickness of the European Union's representative Ramon Blecua:

Ramon Blecua‏Verified account @EUAmbIraq 21h21 hours ago
Thanks to all that have checked on my health . I did fell sick this morning and had to cancel several meetings. UNICEF doctor diagnosed the cause as water pollution. I did not intended to take my solidarity with the people of Basra that far, but certainly now share how you feel.


As The BRussels Tribunal's Dirk Adriaensens has noted, over 100,000 in the last few months have required hospitalization as a result of drinking the water.

The drinking water is poison.  And where's the Iraqi government?

For that matter, where are the international oil companies?

The Rumaila oil field has not helped drinking water, not when pipes leak hundreds of barrels a day and the oil pools on either side of the highway.  There is no effort to stop the leaks, there is no effort to clean up the spills.  Luke Mitchell noted it in his December 2007 report for HARPER'S MAGAZINE.

There are no protections for the people of Iraq.  The same government that steals from the Iraqi treasury turns an eye as problems fester and increase, issues that harm the very safety of the Iraqi people.

A functioning or even just semi-functioning (and partially independent) Iraqi government would have long ago brought a law suit against the US government and various weaponmakers for the use of Depleted Uranium, White Phosphorus, etc in Iraq in the early years of the Iraq War.  They would note the birth defects that followed.

But Iraq's government is largely puppets and they are more interested in stealing from the Iraqi people.  They don't even have the strength to try to leverage the US government to build and fund up to date facilities to treat those effected by the various weapons used in Iraq.

Fallujah is one of the most forgotten contemporary US battlefields. In that battle to defeat the popular insurgency against the American occupation, the United States used chemical (white phosphorus) and radioactive (DU) weapons with great abandon. The fierceness of the war destroyed three quarters of the city and sent most of its population to the grave or into flight. At this time, General Mattis headed the 1st Marine Division that was key to the Fallujah war. Ironically, the United States went into Iraq in 2003 with the claim that it wanted to destroy weapons of mass destruction. In turn, it was the United States that used weapons of mass destruction inside Iraq. The United States dropped at least 116,000 kgs of DU ammunition during the bombing campaign of the 2003 Iraq War. At that time, A-10 fighter jets were used for these missions, the same planes used in Syria. Strike logs released to George Washington University in 2013, shows that in the early months of the war (March-April 2003), DU ammunition was used against cars and trucks as well as buildings of all kinds. The widespread use of these radioactive weapons across Iraq contaminated large swathes of the country. What transpired in Fallujah the next year was merely the continuation of what had become normal policy. The data from that war has not been released as of yet. It would show that DU weapons were fired not only from A-10 jets, but also from tanks and other ground-based devices. These not only contaminated the soil, but also endangered US troops. It is not as if the US military did not know that DU weapons are dangerous. The US Environmental Protection Agency calls these weapons ‘a radiation health hazard when inside the body’. A 1975 US Air Force review suggested that these weapons not be used against troops, but only against ‘tanks, armored personnel carriers or other hard targets’. This prohibition was routinely violated during the US War on Iraq. In 2003, the UK’s Royal Society of Medicine and the UN Environment Program warned against the use of such weapons. None of these warnings were heeded. People like Mattis and Kelley had their fingers on the trigger. There is no available evidence that they cautioned against what is tantamount to a war crime.


Last Friday, we noted the death of Tara Fares.  Her murder continues to resonate.


Tara Fares is not the only beauty entrepreneur to have met her death in Iraq in recent months.
1:45
38.4K views
Video: Social media star killed in Iraq
More on aljazeera
15 replies271 retweets326 likes


“I’M not afraid of the one who denies the existence of God, but I’m really afraid of the one who kills and chops off heads to prove the existence of God.”
That’s what Tara Fares wrote on Instagram to her 2.8 million followers in July. Two months later she was murdered in a brazen, daylight attack.
The model known for her risque posts was shot several times by a man who leaned in to the window of her white Porsche as she drove through Baghdad last week.
Her death is the latest in a string of attacks on popular women and activists who dare to speak up for change in Muslim-majority Iraq.
It follows the death of a woman known as “Iraq’s Barbie”, plastic surgeon Dr Rafeef al-Yassiri, who many believe was poisoned over her work offering cosmetic surgery victims of war.
Soad al-Ali, another prominent female activist, was gunned down in the southern Iraqi city of Basra in what police described as a “purely personal” attack.
The Baghdad Post reports a former Miss Iraq, Simaa Qasim is so concerned she’s “next” on the hit list that she’s leaving social media. Ms Qasim, who was “close” with Ms Fares, said she had received death threats.


The ongoing Iraq War destroyed the rights of women in Iraq.  What bombs didn't destroy, the US government did by installing thugs as part of the shock therapy that was supposed to silence Iraqis and allow for an easier takeover and occupation.  The 'brain drain' that first took place led to many technocrats and doctors and other professionals fleeing Iraq -- little noted by the press during this wave or others was how many fleeing were women.  That's because women are targets in Iraq.  Baria Alamuddin (DAILY TRIBUNE) explains that the women being targeted go beyond the beauty industry:

A grainy video showed a motorcyclist fatally pumping bullets into the car of 22-year-old Iraqi model and social media star Tara Fares last week. This horrifying attack was the latest in a succession of murders of prominent Iraqi women; including others from the beauty industry, Basra activist Suad AlAli, and the killings of protesters by sectarian militants.


That's Cat Power (with Lana Del Rey) with her video "Women."  It's from her just released album WANDARER ("Horizon" is my favorite song off the album currently).