Inspired one day at a time?

Cher's been a disappointment.  So much is these days.

Max Blumenthal‏Verified account @MaxBlumenthal 24h24 hours ago
Max Blumenthal Retweeted andrew kaczynski
MSNBC can no longer be characterized as a liberal network. Behind “Never Trump” and Russiagate cover, it has gathered liberal consent for its transition into a 24/7 voice of the corporate center-right.
Max Blumenthal added, 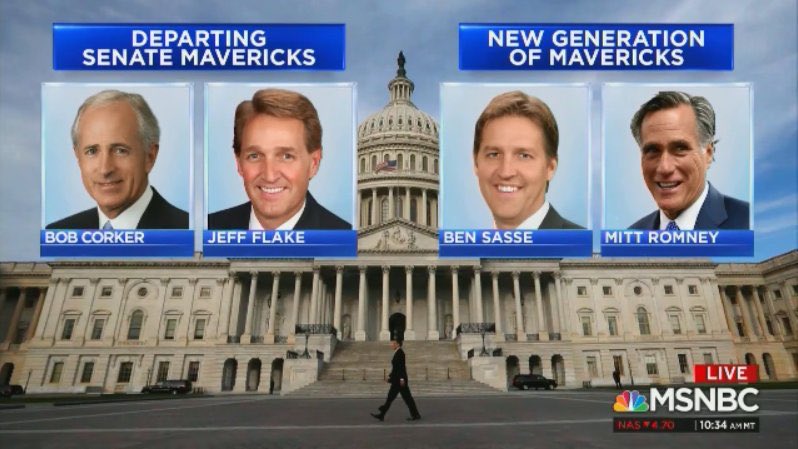 I agree with Max.

So let's make Max the inspiration of the day for telling the truth and maybe, day by day, we can get through 2019?


Grasp that the people in Basra don't have potable water.  Grasp that cholera is again on the rise in Iraq.  Grasp all of that and so much more and ask where the money goes?  Refugees?  The United Nations, the Red Cross and others tend to care for the refugees.  So where does the money go?


Of the windfall, Carla Sertin (ARABIAN INDUSTRY) explains, "The vast majority of exports came from Iraq's southern Basra area, which is oil-rich. It exported 2.63mn bpd in December, Reuters reported, up from 3.363mn bpd in November."  HELLENIC SHIPPING NEWS adds, "The average sale price in December was $52.8 per barrel, generating around $6.1 billion in revenue, the statement [from the Ministry of Oil] said."

In December, the oil trafficking generated "around $6.1 billion in revenue."  But with a population that is approximately 36 million people, you have people living in poverty?  In the land of widows and orphans, you have people struggling to eat.  Yet in one month alone, they brought in $6.1 billion?

Where does the money go?

The corrupt officials and politicians get rich.  Nouri al-Maliki, to name but one, should be in prison alone for how his family became rich while he was prime minister with Nouri Jr. having bachelor pads across Europe (not just in England) and tons of sports cars.  What did Nouri Jr. (Ahmed al-Maliki) ever do?  Did he ever work an actual job?  No, Daddy put him on the payroll.  And what a payroll it was for him to afford all that he now has.

Corruption flourishes in Iraq.  The US has selected puppets and let them do anything in the hope that they would finally -- at last, for real this time -- get the oil and gas law passed.

They have never been able to do so thus far.

And the US government turns the other way as the press is attacked in Iraq -- by the Iraqi government.

Remember when THE NEW YORK TIMES pulled a reporter after a gun was pointed at him?  And remember how, instead of making this front page news, they buried it?

Remember when the 2012 protests resulted in the kidnapping and beating of reporters -- reporters who were willing to go on the record?  THE NEW YORK TIMES mocked what happened while THE WASHINGTON POST and NPR actually covered it.

It's happening again, the attacks on the reporters.

Where is the outcry?

The attitude of the western press is: We all have to be silent and give a chance for the latest US puppet to get his footing.  They always have an excuse for failing to cover what actually happened.

TIME magazine wants to pretend -- check out all the different covers for that issue -- that they care about actual journalism and support journalists in difficult situations.  But TIME's not reported on it.  The Committee To Protect Journalists?  Not a word.  But didn't they send Al Roker to Time Square for New Year's Eve?  Great job, CPJ, you should be proud of yourself for being a blithering idiot.

Meanwhile, they raise 'em dumb in the 'resistance.'  Big surprise, as they spread fear about Russia, they don't have the time to actually learn anything -- thereby explaining this stupid Tweet.


Oh boy. Britain once held Basra during the Iraq invasion and it flourished.
0 replies0 retweets0 likes


Basra did not flourish under the British.  What a stupid thing to say.  What an insane thing to say.  Reality, the Brits were run out of Basra.  They were hidden away on a base for the last months and that base? Dismantled by hand within 24 hours of their departure -- not by the Brits, by the people of Basra.  What a liar.  But you have to be a liar to be part of the 'resistance.'  You have to pretend war is good and you have to whore for corporatists Democrats because we must not criticize them, right?  We must bite our tongue for the good of the country.  Bulls**t.

It takes a lot of stupidity to float the 'resistance.'  For those looking to be informed, Kim Segupta (THE INDEPENDENT) offered an analysis back in 2007.

Under the terms of contracts, Halliburton will mobilise four to six rigs to drill development wells over the next two years.


Score another win for the criminals of the world.