It's the corruption, stupid 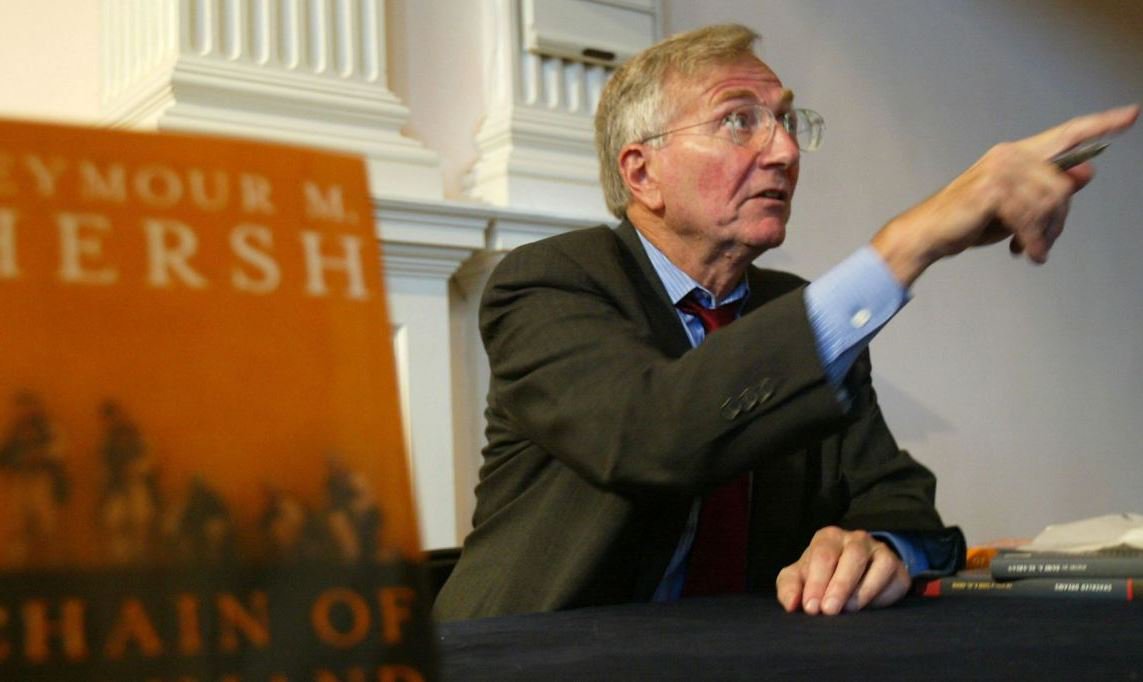 I think there's been too much distraction and too little revelations being explored.

The press has helpfully and willingly been steered away from reality by the Democratic Party honchos.

Think about the WikiLeaks revelations on the hijacking of the party nomination.

The press has still not demanded answers from the Democratic Party about that.

ALSUMARIA reports that early this morning the security forces began cutting off the roads to Baghdad's Tahrir Square.

They always do this when they know of a planned protest.  It's to intimidate people with the hopes that they won't participate and to make it hard for those who still want to participate to reach the square.

"I wish the people are aware of what corrupt politicians are engaged with a dirty scheme to restore corruption which will not only control the people's food, but also their necks and blood. So that they would stage demonstration by millions to determine their fate," Sadr said in a statement by his office.
Sadr pointed out that the "sectarian storm," which engulfed the Iraqi people after the U.S.-led invasion in 2003, made many Iraqis to close their eyes about what the politicians and the parliament blocs were doing.

He said the politicians, who were seen as corrupts by many Iraqis, are planning to bring a new electoral commission and to approve an election law for the provincial elections that would take into account the interests of the same old large parliamentary blocs, according to the statement.


Provincial elections were due in March but Hayder refused to hold them.  It was thought they would be held in September -- thought and publicly stated.  Yet again they've been pushed back.  It's now said they'll be held in 2018.

Earlier this week, Moqtada met with the Crown Prince of Saudi Arabia.

This is not Sadr’s first visit since the 2003 American occupation. He arrived in Riyadh in 2006 at the height of the Iraqi resistance to the occupation and the Iraqi civil war. But the visit was unsuccessful then. It yielded little benefits to either side. Like other aspiring clerics turned politicians, Sadr entered Iraqi politics with his own Jaysh al-Mahdi militia that later changed its name to the Peace Brigades.
Saudi Arabia grew very frustrated over the Iranian expansion in Iraq after 2003 and found itself constantly backing losing Iraqi horses. From patronising Sunni tribal chiefs in 2005 as part of al-Tawafuq electoral list to backing the Iraqi Sunni-Shia coalitions under Iyad Allawi in 2010, Saudi efforts to find an entry into post-Saddam Iraqi politics led to further frustration amounting to hostility on several occasions.
Saudi relations with Iraq deteriorated so much during Nouri al-Maliki’s premiership with Iraq bluntly accusing Saudi Arabia of sponsoring terrorism and precipitating a sectarian war in Iraq as a result of its Wahhabi ideology and the Saudi jihadis found in Iraq. Only in 2015 did a Saudi ambassador return to Iraq after almost 25 years of absence.
Sadr’s recent visit to Jeddah is a break from past Saudi practices and strategies. Mohammed bin Salman and his Trump administration backers want to limit Iranian expansion in the Arab world without outright military confrontation with Iran or its various militia that operate in Lebanon, Syria and Iraq.

Last week, unknown assailants broke into the medical clinic of Iraqi doctor, Salim Abdul-Hamzah, in the Maamel neighbourhood of Baghdad. In other parts of Baghdad, two doctors were kidnapped: Mohammed Ali Zayer who works in a hospital in the Sadr City area and Saad Abdul Hur who had a private clinic in the New Baghdad neighbourhood. In the same week, a dentist, Shatha Faleh, was killed in a medical centre in the Washwash area.
All of the above happened within the space of just one week in Baghdad. No wonder Iraqi doctors are worried.

“The recent crime wave targeting Iraqi doctors is catastrophic for the country,” Jasib al-Hajami, a senior official in the Baghdad health department, told NIQASH. “The doctors and medical staff are the real wealth of our country and these crimes targeting them will push medical professionals out of Iraq. In fact, many of them have migrated or are thinking about migrating. More efforts must be made to protect them.”
On June 25, doctors in Baghdad and in other parts of the country organised sit-ins inside their local hospitals to protest the crime wave that appeared aimed at them and their colleagues. Their banners called upon the Ministry of Health to offer them better protection and the individuals protesting also warned of a decrease in the number of trained professionals in Iraq.

Longtime observers will read the above and nod while thinking of the "brain drain" as it was called in earlier waves.  Shi'ite militias targeted doctors throughout the Iraq War.  In part, it was a war on science.  The doctors and others with technical expertise that fled Iraq during the waves were part of a "brain drain."


In other topics, let's move over to the Yazidis.

I'm really getting tired of their p.r. efforts.  Not surprised to see the right-wing US p.r. firm that trolls the press to give them coverage is now reaching out to the University of Chicago -- a hot bed of neocons and among the universities that sold the Iraq War.

It's amazing that the Mandeans are suffering and are being ignored but neocons continue to 'just know' that one more push will help sell both the Yazidis and further war.  Neocons are not just Jewish (though Peggy Noonan described them as such in her first book decades ago), the ones working on this were ignorant of Christianity.  They honestly believed they could sell the Yazidis to Christians in America (to further war) -- this despite the reality that Yazidis are known as "devil worshipers" -- Excuse me, were known as such every year of the Iraq War in the western press -- in all of the western press -- until the p.r. firm was hired.  Strange how up until 2014, they're "devil worshipers" in one report after another but they hire a p.r. firm and suddenly the press no longer describes them this way.  However, the press describes them, American Christians were never going to embrace them -- especially when you consider the assault on Iraqi Christians which the press tends to ignore.


As we noted in yesterday's snapshot, 'comic' Samantha Bee needs to first practice no harm.

It's clearly too much for her.

Or for her ugly followers in the press.

Who is Matt Wilstein I asked a friend on the phone a few minutes ago?  An actor on a long running series, he laughed and replied, "Proof that celebrity 'reporters' only got into reporting because they're so butt ugly."


And big boned and fey (hat tip to Joanna Newsom) Matt watched Samantha's KRG segments religiously and felt he was getting truth.

At THE DAILY BEAST, Matt attacks the Kurds.  They love US President Donald Trump and only do so, he explains (thanks to Samantha's 'reporting') because Trump has armed the Kurds.

Just because you're too stupid to know the facts (and so stupid you see a comic's special as reporting), doesn't mean the rest of us are idiots.

Some Iraqis were naming their babies after Donald right after the election and before he was sworn in.

In fact, see these reports: Ben Wedeman and Elizabeth Roberts (CNN) and Stephen Kalin (REUTERS) for Donald's popularity in the KRG before he was even sworn in.

Matt and Samantha re physically ugly.

Even worse, they're ugly in the soul -- and no plastic surgeon can ever fix that.

They sneer and mock a people (the Kurds) which is bad enough but they hold the Kurds up for ridicule by distorting reality.