Federal prosecutors in New York overseeing the case against millionaire Jeffrey Epstein are preparing to hand over highly-sensitive investigative material to the financier's defense attorneys after a federal judge on Friday granted the government's request to place a protective order on the documents.
Prosecutors sought the order because, they said in court filings, they intends to produce documents and materials that could ... "affect the privacy and confidentiality of individuals...[and that] would impede, if prematurely disclosed, the Government's ongoing investigation of uncharged individuals."

So that's Epstein.  Meanwhile creepy Joe Biden has released a new campaign commercial and it's even more insulting than I would have thought.

rob delaney‏Verified account @robdelaney
rob delaney Retweeted Joe Biden
Joe Biden is your enemy. And his “Hope you don’t need it” quote is disgusting. We all need it; that’s the point.
rob delaney added, 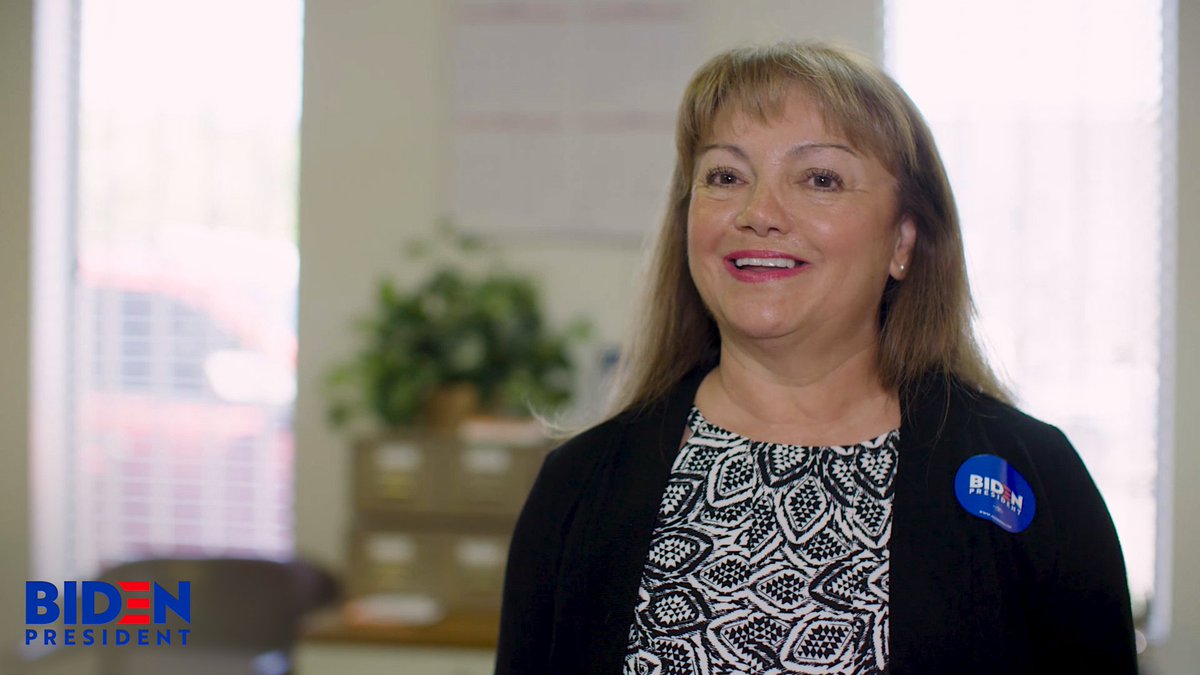 1:32
Joe BidenVerified account @JoeBiden
Like so many other Americans, Marcy prefers to keep her private insurance while recognizing that a public health insurance option is necessary for some of her friends and family.
Show this thread
8:12 AM - 26 Jul 2019
36 replies182 retweets1,124 likes


Starting in the US where the race for the Democratic Party's presidential nominee is on.

25 are seeking the nomination, 20 will be allowed to debate over two nights next week.  The press has declared War Hawk Joe Biden the front runner.

The people have not spoken.

But Joe keeps speaking, keeps putting his foot in his mouth.

America needs Medicare For All.  Joe says "no" while running on Barack Obama's coattails.  There's a problem.

Joe Biden released this new video arguing against Medicare for All, while President Obama himself praised the idea
/>

Guess Joe's not as close to Barack as he likes to claim.

In a new development, Joe has issued a warning, his version of "Come at me, bro."

Democratic presidential frontrunner Joe Biden is out with a stark warning for his opponents ahead of next week's debates. He's saying: if you come at me, this time, I’m ready to hit back. @EdOKeefe reports.
/>

If you come at me this time, I'm ready to hit back.

A president needs to be ready on day one, Joe.  And supposedly you have all this experience that makes you so qualified.  But you can't handle your first debate?

Which is why support for Joe continues to drop.  And then drop some more.

" Though every poll still shows him running atop the Democratic field, since he joined the race in late April, Biden’s support has been cut almost in half.
14 replies30 retweets68 likes


Whatever Joe does in next week's debate, let's hope he lays off the make up.  I haven't seen so much foundation on anyone since a TV actress with a heroin habit in the 80s.


Joe Biden will forever be the War Hawk who sold the Iraq War and kept it going.  He's not the only one.  Many did so in the US and elsewhere. In Australia . . .

John Howard is a War Criminal.  He's the forgotten War Criminal because Tony Blair was Bully Boy Bush's lapdog and no one could ever figure out what was lower than a lapdog.  Whatever that was, it's John Howard.

True or false?  Who knows.  Haythem is a well known liar with a long streak of lies.  He's also State of Law -- but isn't that redundant?  He's lied about government formation in the past, he's lied about so much.  He also has a history of being seen by the Iraqi people as a tool of Iran.  If people are being declared terrorist by the US government, then they can always fight the charges.  The declaration would only make formal what's been stated by the military brass to the press for years.