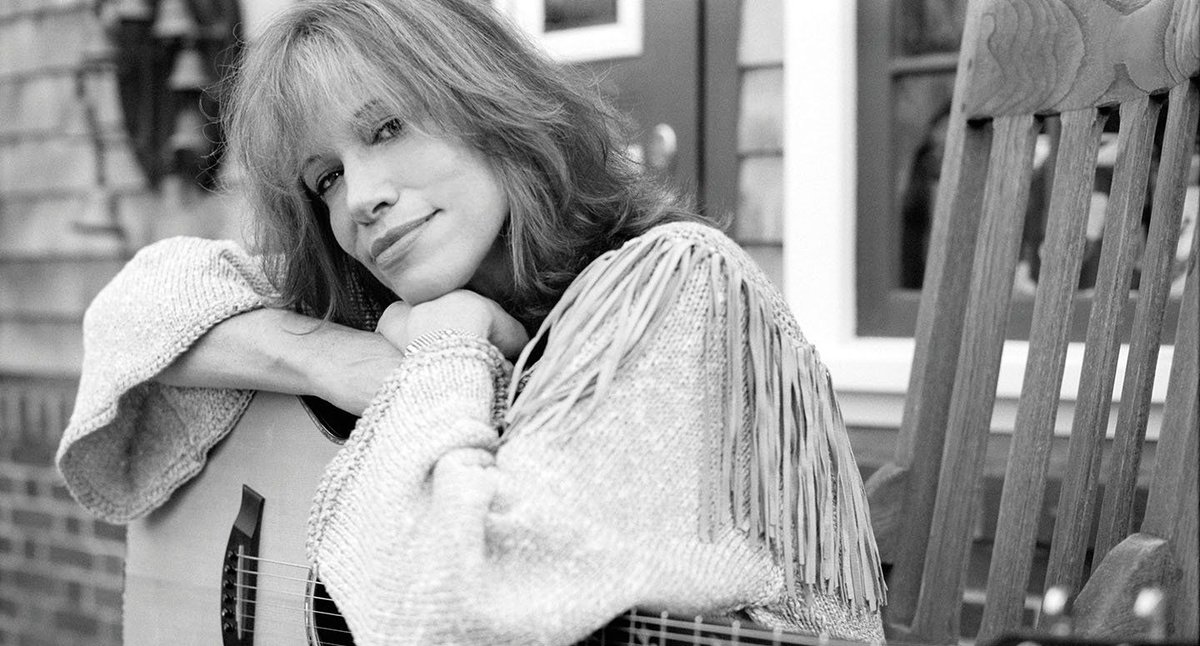 On Carly's hit "All I Want Is You," Roberta Flack sings backup vocals.

Do you know who else recorded "Killing Me Softley With His Song"?


The Iraq War continues and the press helps it continue by forever normalizing it.

The 15 year mark is next month and where are the editorials asking the one needed question: Why?

Even THE NATION, serving up Phyllis Bennis' nonsense (see yesterday's snapshot) couldn't ask the question why or even when does it end?

If we can't even count on THE NATION to ask that question, we really are lost.

I know there’s a lot going on in the world but I hope people take the time to read this. Civilian casualties from U.S. airstrikes skyrocketed in 2017 in line with Trump’s promises that the U.S. would behave more brutally at war: theintercept.com/2018/02/22/civ…

You know what I hope?

That people read Murtaza's garbage with a critical mind.

This is another normalizing piece.

A piece that normalizes the slaughter of civilians in the name of war.

Does it seem familiar?

It should but we seem to be the only ones who remember when Richard Nixon pulled this crap in Vietnam.  For those who forgot or never knew it is what sent the Air Force into revolt against Tricky Dick.  He was claiming that they were winding down but, in fact, it was ramping up the air war.

Exactly what Barack Obama did beginning in August of 2014.

Three years later, it appears no one wants to make that connection.

The increasingly awful INTERCEPT wants today to tell you bombing civilians is 'bad' -- but only when it's in large numbers -- in fact, larger numbers than under Barack.

What they're doing is normalizing.

The number of civilians killed when Barack was doing his bombing was not acceptable but toss around the term "terrorism" and watch everyone fall mute.

The terrorism was taking place under US government proxy Nouri al-Maliki.

ISIS was not the initiating event, it was the response.

And it responded to Nouri al-Maliki's targeting of Sunnis -- his arrests and kidnappings of Sunni protesters, his attempts to intimidate Sunni politicians by having tanks circle their homes, by insisting they were terrorists, his disappearing of Iraqi women and girls into prisons where they were beaten and raped . . .

So many lies exist to keep the war going.

Reality: Nouri is not the legitimate ruler of Iraq and neither is current prime minister Hayder al-Abadi.

Both fled Iraq decades prior.  They spent their time out of Iraq begging the US to invade.  Once the US invaded, they returned to Iraq.

Grasp that because there's a word for it: Coward.

Too cowardly to stay and fight, they fled their country.

Too cowardly to fight from outside, they begged foreign countries to fight their fight for them.

Now they strut around -- usually with a chip on their shoulder -- in a country that does not know them or consider them their own.

The system the US government set up ensures that.

Which is why US troops remain in Iraq -- to prop up the unpopular government that does not represent the Iraqi people, the government that hides in the fortified Green Zone to this day because it is illegitimate.

The US government wants the hydrocarbon laws passed.  Remember Bully Boy Bush's benchmarks?  To this day, that's the only one of the benchmarks the government or the US press has given a damn about.


And along comes THE INTERCEPT to normalize the continuation of this grotesque affront to humanity.

Medea Benjamin waited until Barack was about to leave the White House but (at THE GUARDIAN) she did note in January of 2017:

President Obama did reduce the number of US soldiers fighting in Afghanistan and Iraq, but he dramatically expanded the air wars and the use of special operations forces around the globe. In 2016, US special operators could be found in 70% of the world’s nations, 138 countries – a staggering jump of 130% since the days of the Bush administration.
Looking back at President Obama’s legacy, the Council on Foreign Relation’s Micah Zenko added up the defense department’s data on airstrikes and made a startling revelation: in 2016 alone, the Obama administration dropped at least 26,171 bombs. This means that every day last year, the US military blasted combatants or civilians overseas with 72 bombs; that’s three bombs every hour, 24 hours a day.
While most of these air attacks were in Syria and Iraq, US bombs also rained down on people in Afghanistan, Libya, Yemen, Somalia and Pakistan. That’s seven majority-Muslim countries.

Where in THE INTERCEPT article do you find any effort to explain Barack was dropping "three bombs every hour, 24 hours a day"?

Because that crap ass rag operates from the belief that what Barack did was normal.

But give Glenn Greenwald and his crew time and they will normalize all War Crimes and all attacks on humanity.

Let's look at what's been 'accomplished.'

This is FRANCE 24 reporting in the last 24 hours on Tikrit -- post 'liberation.'

Three years later, three years after 'liberation' and that's what it looks like.

(It's actually two months shy of three years, before anyone e-mails.  The report rounds to three years but the 'liberation' was complete April 17, 2015.)

Over two years for Baiji and "the government has done nothing to rebuild the city," the report notes.

Oriane Verdier: Donating money without addressing widespread corruption in Iraq's government will not be much use -- so says, Sheikh Nadhal Humedi Mohammed, one of many tribal elders and local politicians who have lost faith in the government.

Sheikh Nadhal Humedi Mohammed:  You can't just give the money to the government.  We won't benefit at all. They should come here, see the situation with their own eyes and help the people directly.  Iraq is one of the richest countries in the world.  But as long as you have leaders like ours, the people will remain poor.  We never receive anything.

Oriane Verdier: The war against the IS group allowed the government to rally popular support while turning a blind eye to its own failures. Now that the terrorist group has been officially defeated, the government must address its shortcomings to lead Iraq towards a better future.


So, no, the answer is not just to toss money at Iraq for 'reconstruction' when you know the government is corrupt.  And grasp that it was Barack Obama who refused to keep open the oversight office for Iraqi reconstruction.

Iraq today remains in trouble for one reason.  Former US Ambassador to Iraq Ryan Crocker shares his concerns with FRONTLINE (PBS):

At one point, I think you were talking to [the journalist] Tom Ricks, said that, “The Shia militias are worse than ISIS.”

Yeah. Yeah, I do believe that.

Even after all the videotaped violence, the [Camp] Speicher massacre [in Tikrit], the beheadings of journalists and others, you think that the Iranian-backed militias in Iraq are worse than ISIS?

Sure. ISIS is just about done in Iraq. The Shia militias are ascending. And you could see it back then, that the creation of the PMUs was just, you know, again, part of the Iranian game plan. But what ISIS, or Al Qaeda before it, never could do was permeate the political space, not even in Sunni areas. Well, the militias do.


It's 15 years and the Iraq War continues.

Those who lied to us about Iraq 15 years ago are the same ones lying to us today about Syria and Russia.
49 replies722 retweets1,207 likes

Why is that question not even asked by the media -- let alone discussed.

Melanie performing "Motherhood of Love" (first studio album this appears on is Melanie's 2010 album EVER SINCE YOU NEVER HEARD OF ME).

EXCLUSIVE: The Trump administration plans to scrap a special envoy position that coordinates the campaign against the Islamic State, a move that has raised concerns of a growing U.S. diplomatic vacuum in Syria and Iraq. @rhys_dubin and @DanDeLuce report:
5 replies46 retweets28 likes


I'm not seeing the great loss of Brett and his blue balls being out of job.

He is the Special Envoy.  Barack created the post for him after Brett couldn't be confirmed as Ambassador to Iraq.

What has Brett done?

He's done little diplomacy (that might be due to Barack and/or Donald Trump).

He's been a flack for the military.

Figure out what his duties were before you lament his position being terminated.

It's no great loss.