"Kat's Korner: A country classic from Luke Bryan" was my first music review of 2017.  It went up Monday night.  I'm working on a new one that will go up no later than Sunday -- hopefully, a lot sooner.

I really did love the Luke Bryan album.

Album I'm most eager for this year? 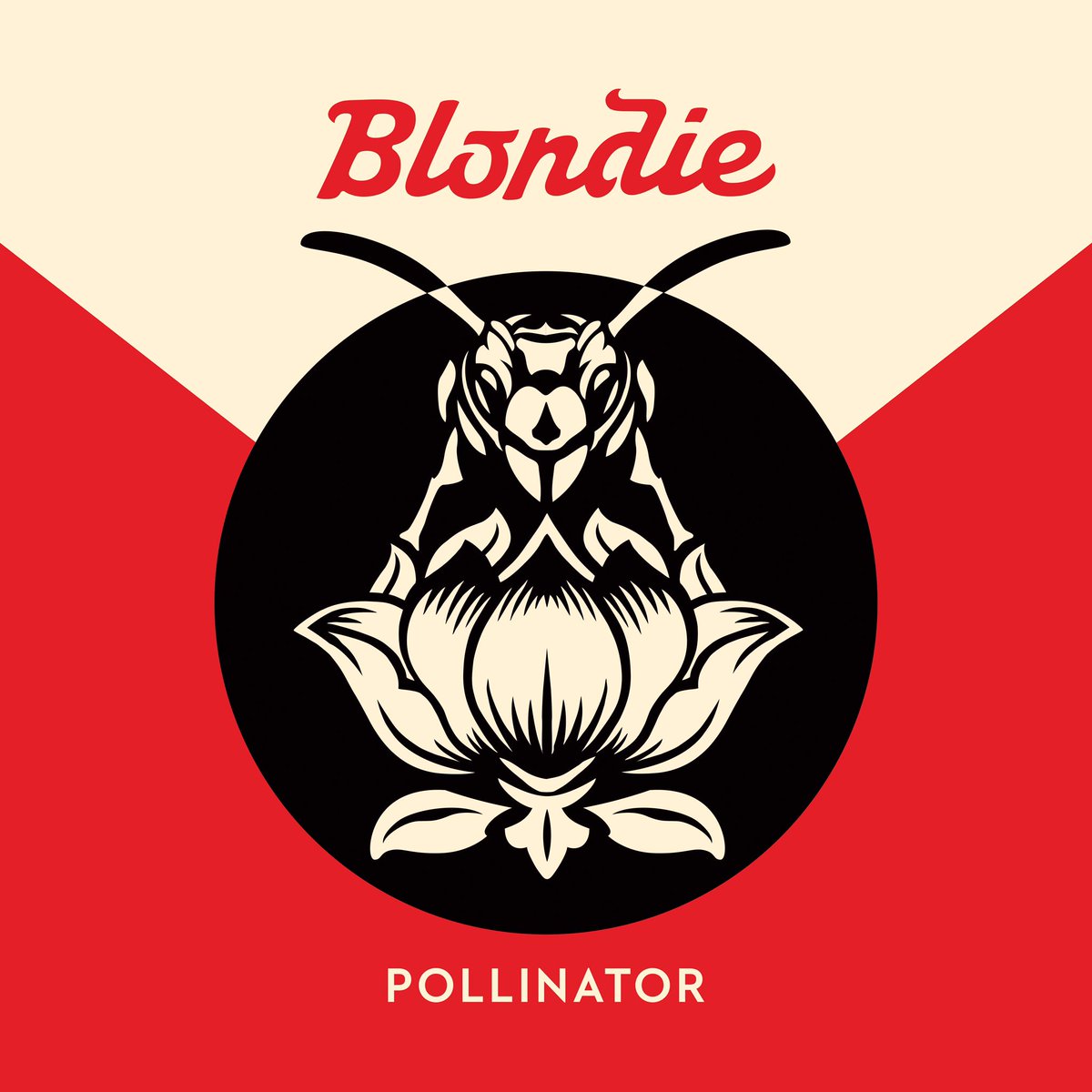 I thought it was coming out in April.

But in the meantime, they've got a contest: 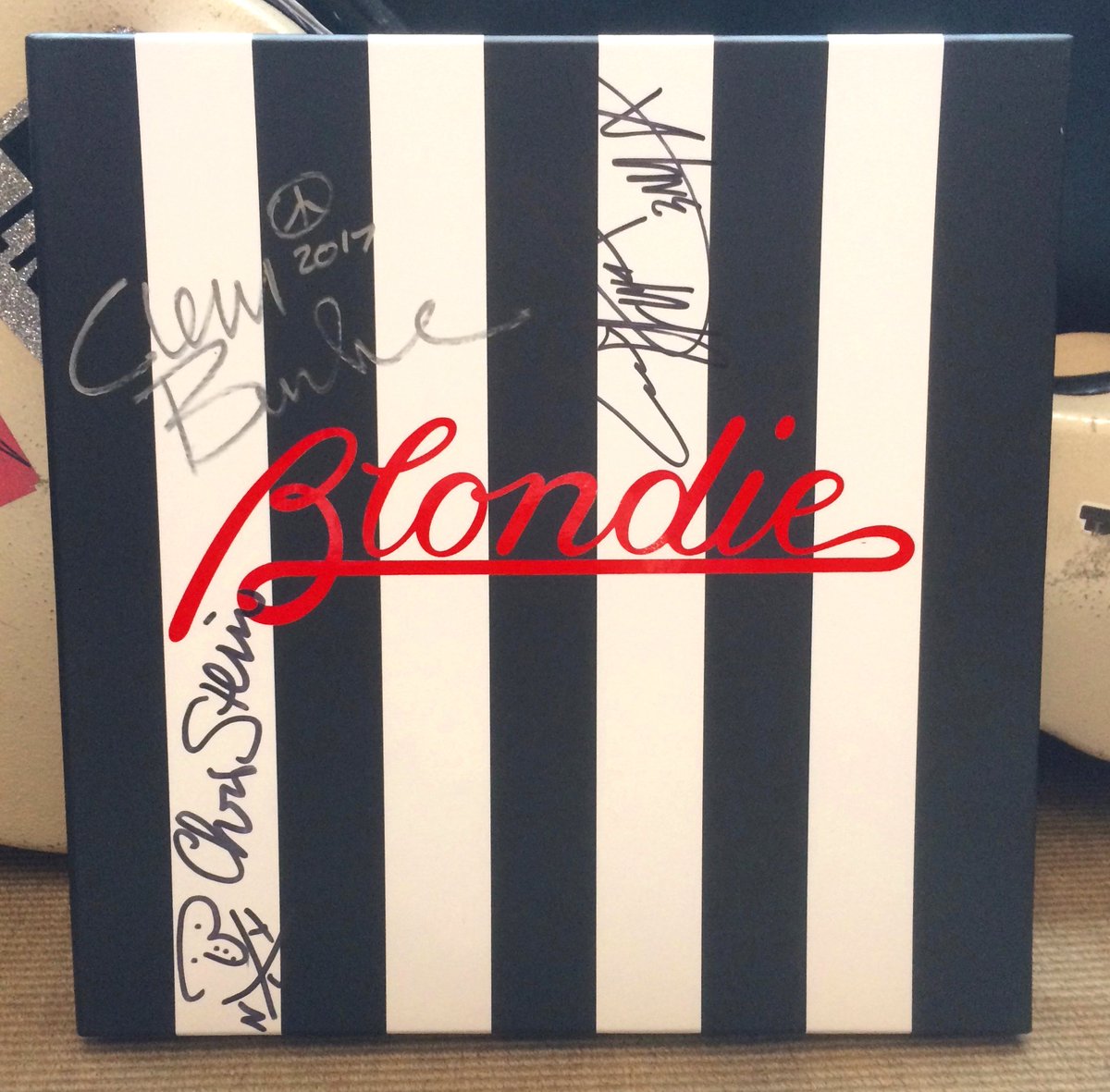 Tuesday, April 4, 2017.  Chaos and violence continue but it and everything else has to be put on hold for insipid 'reporting' and commentary ("commentary" is being generous) about Jared Kushner.

Let's start with what passes for reporting.


Iraq's prime minister Hayder al-Abadi recently visited the US.  Jared Kushner was part of that visit.

If you've missed it, since the start of the year former prime minister Nouri al-Maliki, Ayad Allawi and (just last week) Hayder have all publicly slammed former US president Barack Obama.  They have blamed him for the current issues in Iraq.

Iraqi politicians -- the exiles -- depend upon their families even more so than the politicians who never fled Iraq.  As exiles looking over their shoulder, they trusted a small inner circle.  This included family members.

John Kerry and Hillary Clinton were Secretaries of State under Barack Obama.  The Iraqi government did not see either as consistent.  (The non-Kurds loathed Hillary.  Her rightly calling then-prime minister Nouri a thug in public did not help bridge the distance when she became Secretary of State.)

The exiles got a long better with the Secretary of Defense -- Secretaries of Defense.

Under Barack, that was Robert Gates . . .

That doesn't happen in the Iraqi government.

Want to now do the US Ambassador to Iraq since Barack was sworn in back in January of 2009?

Five different ambassadors in eight years -- and don't forget, Barack also tried to make Brett McGruk an ambassador but Brett's dirty dick got him into trouble.

Now Barack's left office being deemed untrustworthy by all of Iraq's leading politicians -- Shia, Sunni and Kurd.  Bully Boy Bush is celebrated by the Kurds and by Nouri al-Maliki (if Nouri was over the Nobel Peace prizes, Bully Boy Bush would win each year).

The ABC report provides nothing of the above.


But it is in this context that Jared's visiting Iraq.

And Hayder conveyed to Donald on the visit that politicians were worried about the level of the committment from the US.  (How serious Hayder was about that was evident by the statements he immediately made about the reassurances Donald gave him.)

Jared visiting Iraq was floated during a face-to-face with Donald and Hayder.

None of that made the report.

But it took me four calls to find it out.

You can argue that ABC was just attempting an overview.

48 hours into the news cycle and that's the best they can offer?

More to the point, an overview would have had to have included inappropriate reactions.

This next Tweet is garbage and needs to be called out.


I really don't think @realDonaldTrump sent Jared Kushner to Iraq to get rid of him. He just needed some alone time.

Your trashy mind can do whatever it wants.

But when you Tweet that crap, don't think you get a pass.

The vile suggestion being made is appalling.

And how typical that when you lack the maturity and skill to call out a policy that you attack someone's child.

It reeks of sexism and it needs to be called out.

People like that need to take a hard look at their actions.


And then there's the idiots.


Stuart Rothenberg‏ @StuPolitics  7h7 hours ago
Jared in Iraq? Imagine if Hillary had won and sent Chelsea to Iraq. Think what Republicans would be saying. And rightly so.
34 replies196 retweets406 likes

But I do know what some of us against the war would say:  Hillary votes for the war and her daughter finally goes to Iraq but not in a unit?

Why didn't Chelsea suit up?

The child of a president.

The child of one of the leading proponents of the Iraq War (her mother).

Why didn't Chelsea suit up?

She wants a career in politics now.

Why didn't she suit up?

Was she against the war?

Well she didn't speak out.

I guess she was just a little too rich to have to deal with reality, hmm?

And note that I took down Chelsea without ever bringing her father's well known rampant sexuality into the criticism.

Stewie probably didn't ask about those of us against the war because he knows we're on to him.  His polling -- and his conclusions -- were way off.  We have not forgotten.  He's a whore.  A well used whore.

Meanwhile, at the top of the Twitter feed (still) of Iraq's prime minister?


It sends a message and that's why the photo remains there.

Is it the message we want to send?

That's a debate we should have.

I've made that point here repeatedly.

I can back my point up with Joe Biden's own words.

What can you do?

Spell "Colombia" as  "Columbia" -- not a swipe at Debra Messing for a change but at that idiot Rain Wilson who just discovered that "100s" were killed somewhere in Iraq -- he's not sure where in Iraq, or how many or when but he latches onto Iraq to try to make a political point because for Rain Wilson Iraq is nothing but a prop.


You are vapid and should stop pretending you have anything to offer.

You're idiots who refuse to do the work required.  So stop dragging Iraq into your b.s. nonsense.

The Iraq War has dragged on for 14 years now and you're still too uninformed, too stupid, to have an opinion?


Iraq has many problems.

What did the RAND Corporation identify as the biggest fault line several years ago?


The festering issue of Kirkuk has led to skirmishes between KRG forces and the Baghdad-based government's forces.

Is it about to be resolved?

Other issues of real importance that the world should be paying attention to?

He did not do one last weekend.

Because he was not out in public -- as a result of death threats that alarmed even his security people.


There are real issues here.

The tawdry and sexist Tweets don't 'cover' Iraq or deal with any reality.

You look like whiny bitches who carp about everything.  You destroy your own credibility.